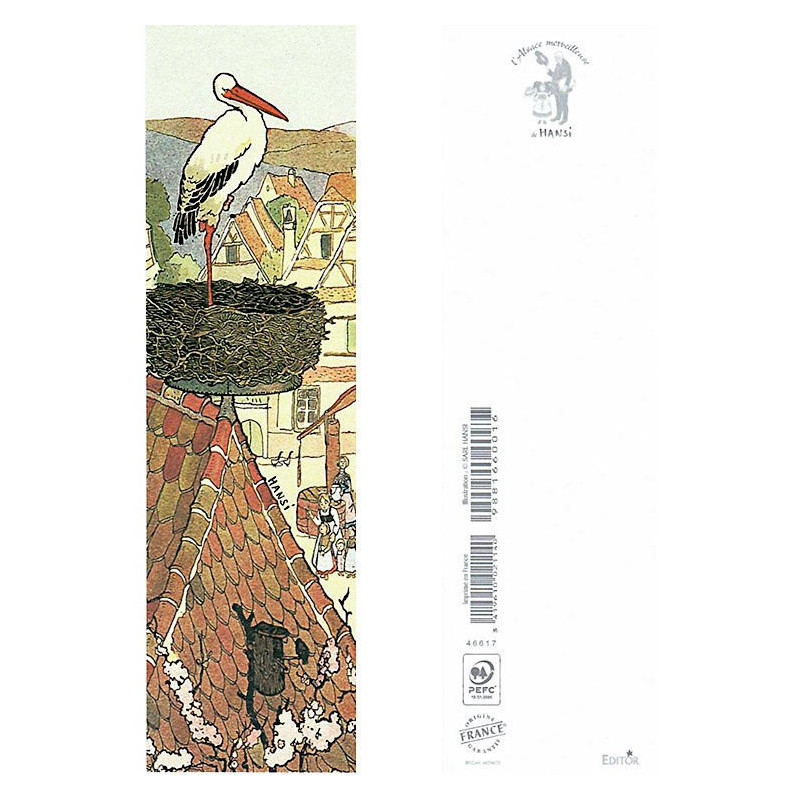 Marque Page Hansi The Stork of our Village is back

The Hansi Bookmark representing The Stork of our Village has returned... from the Collection of the Hansi Museum is made in PEFC in France and as its name suggests, allows to mark a page of a book by distinguishing this page from others in order to be able to find it later.

The Hansi Bookmark representing The Stork of our Village has returned... is a piece of paper made in PEFC made in France from the Hansi Museum Collection, which, as its name suggests, allows you to mark a page of a book , that is to say to be able to distinguish this page from the others in order to be able to find it later, without damaging the book. 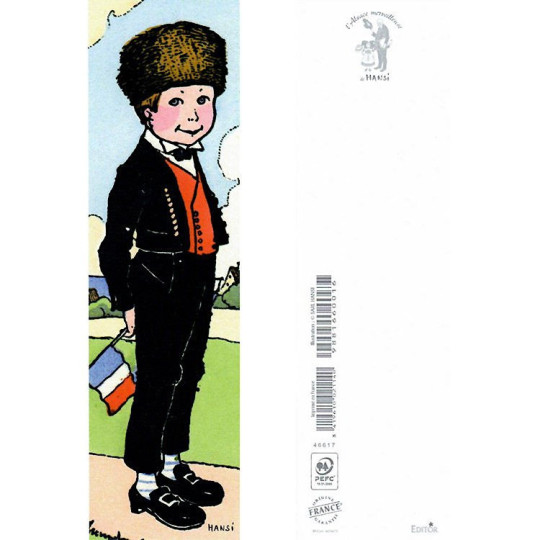 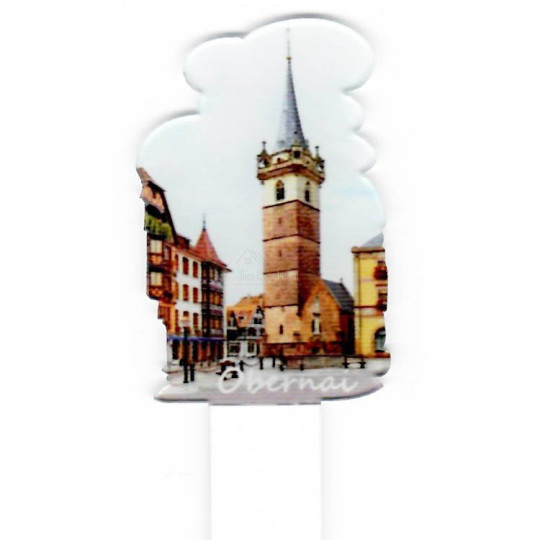 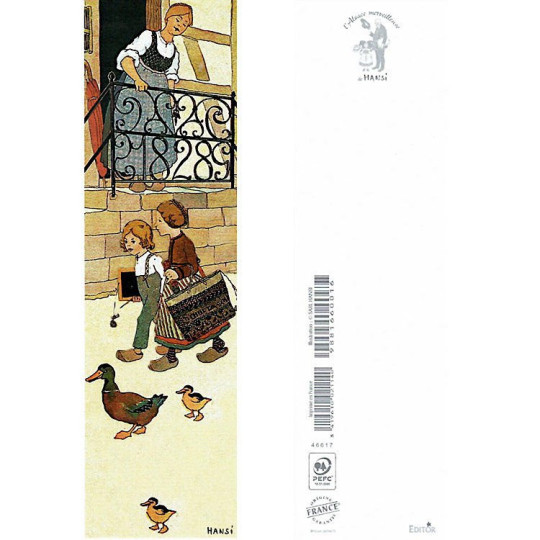 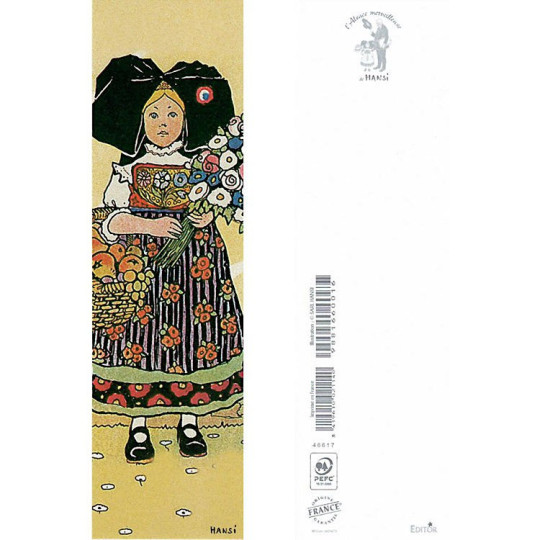 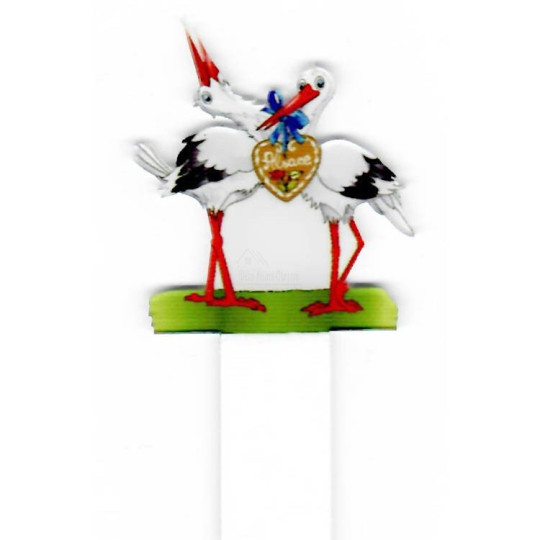 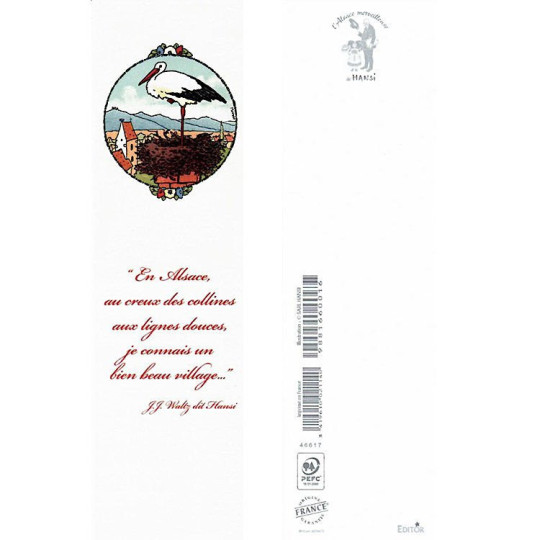 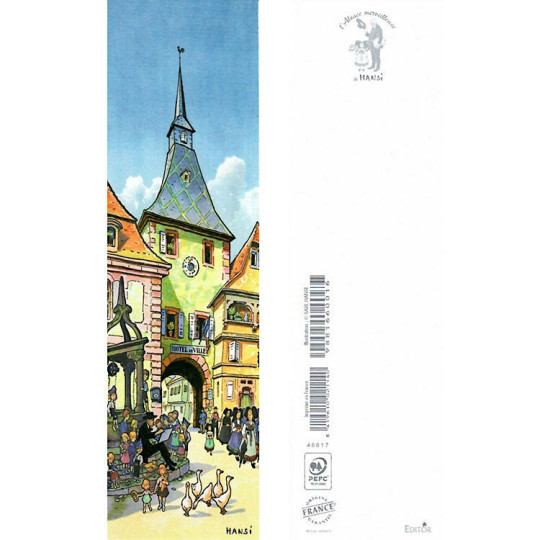 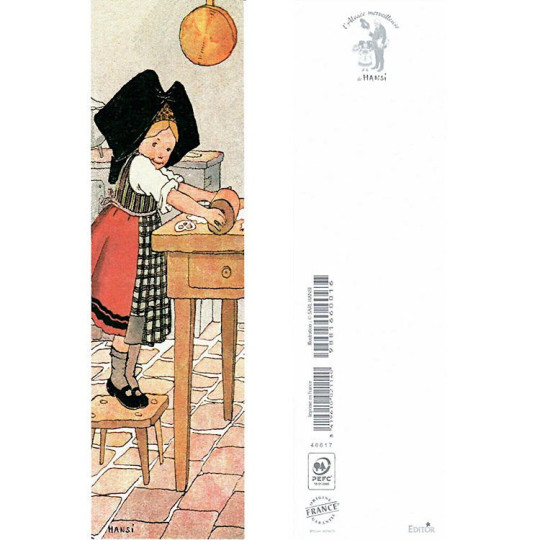 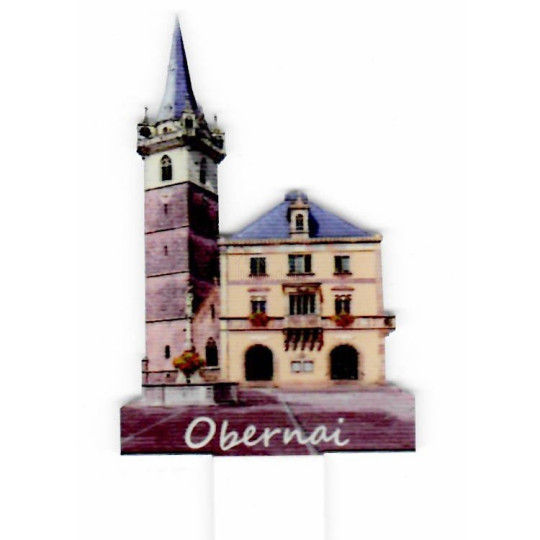 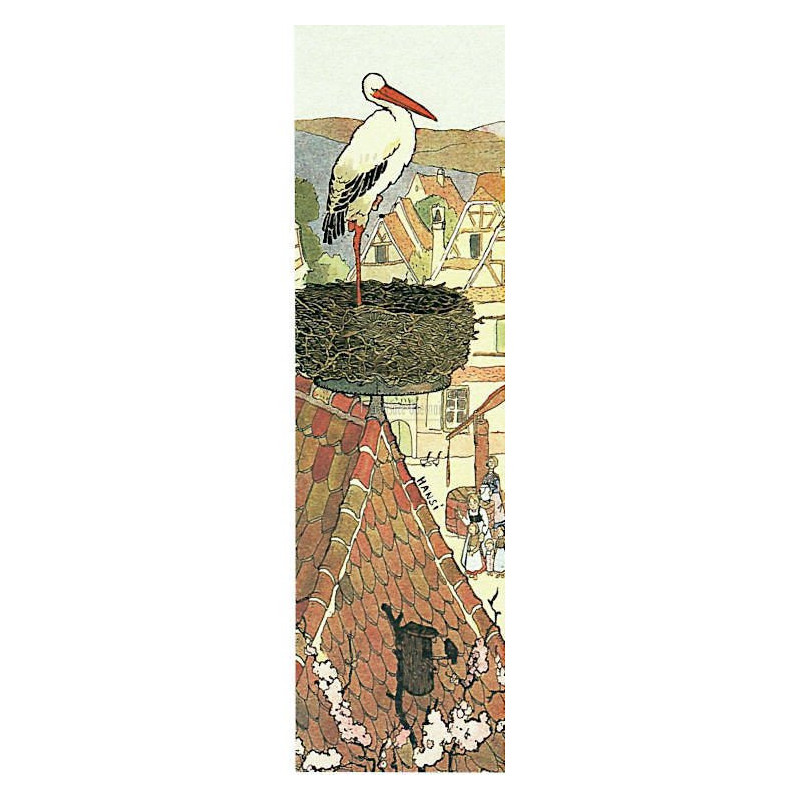 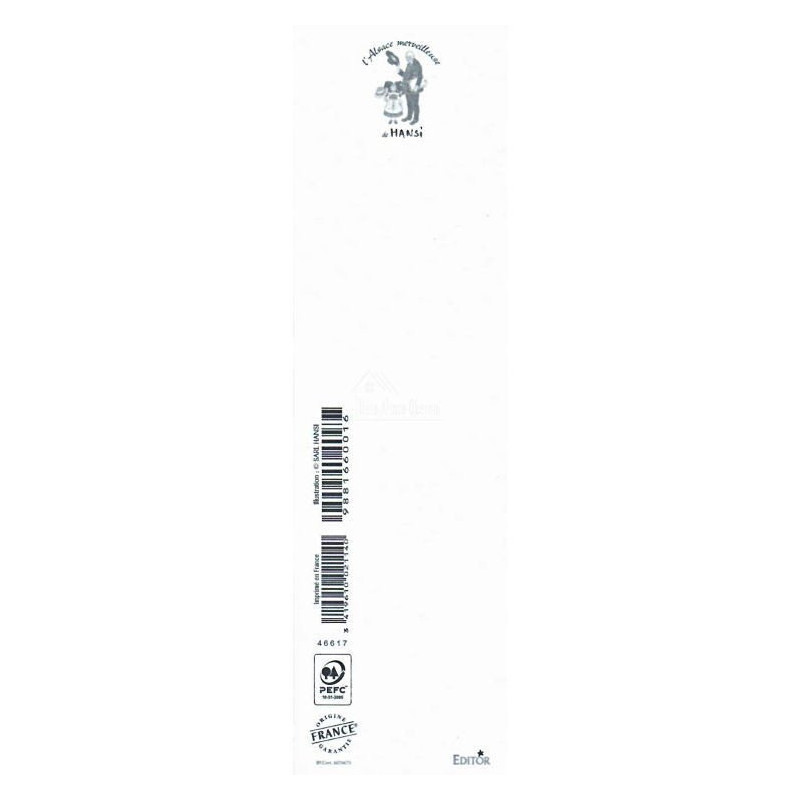 Pay for your orders in 2, 3 and 4 instalments free of charge ! 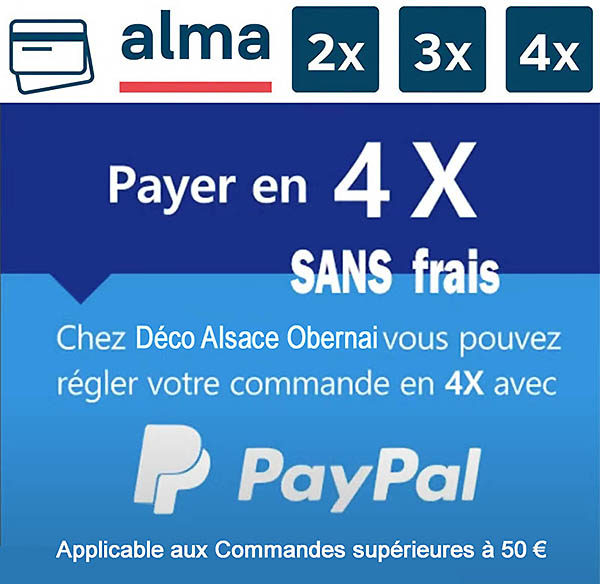